Strong personal client relationships based on a platform of high professional standards.
A combination of size, technical expertise, agility and innovation.
We allow our clients to make fully informed decisions based on independent advice.
Superior client outcomes driven by a clear understanding of our clients' business and industry risks, matched to comprehensive and cost effective insurance solutions.

Happiness Starts With A Look In The Mirror 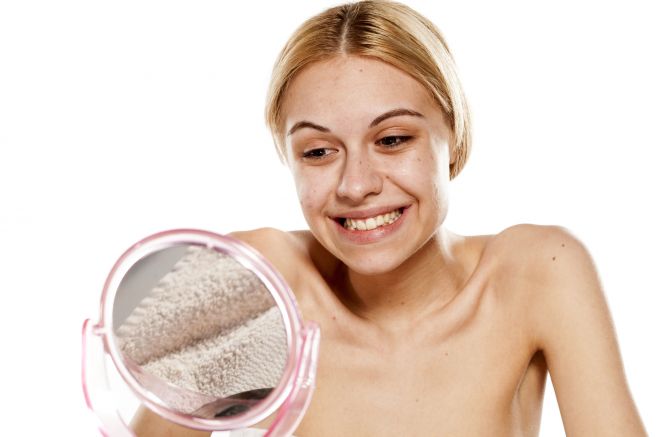 In a search for happiness, many people look for it in other people and not within ourselves. Many people feel that things like money, a better job, better relationships..etc will make them happy. In reality, to find true contentment you must look inside yourself and learn to be your own best friend. That means you have to trust, love, and care for yourself just as you do the people you consider to be close to you. Following are steps that you can incorporate into your life that will help you to feel more empowered and happy about yourself!


Thanks for choosing Neate Dupey Insurance Group.- We know you have many choices when purchasing insurance and we want to thank you for choosing us as your insurance agency. As a professional insurance agency, we pride ourselves on maintaining long-term relationships. Please keep us in mind when your family and friends are looking for a referral! Cyber Liability continues to be a major issue for many businesses. Is Cyber Liability part of your Business Insurance Program? In today’s data-driven social media world, businesses of all sizes have had a cyber-attack or data breach. Statistics show 40% of all cyber incidents affect businesses with fewer than 100 employees. With the recent Target breach, many individuals and businesses are considering cyber or identity theft insurance.

Here are a few examples:
Some Items to Consider
© 2009-2022 Websites by Agency Relevance, All Rights Reserved.